Posted at 15:51h in Uncategorised

We are pleased to see our work, among others including Eliza Grames’ amazing work, is featured in a recent article by Ensia “Language barriers in conservation research could be hurting biodiversity efforts. What can be done about it?”.

Posted at 18:33h in Uncategorised

We are very happy to announce that Tatsuya will be giving a keynote presentation at the 2022 joint conference of the Ecological Society of Australia and the Society for Conservation Biology Oceania, to be held in Wollongong, NSW from 28 November to 2 December 2022.

Tatsuya will be talking about “Transcending language barriers, reconnecting evidence and people for conservation”. 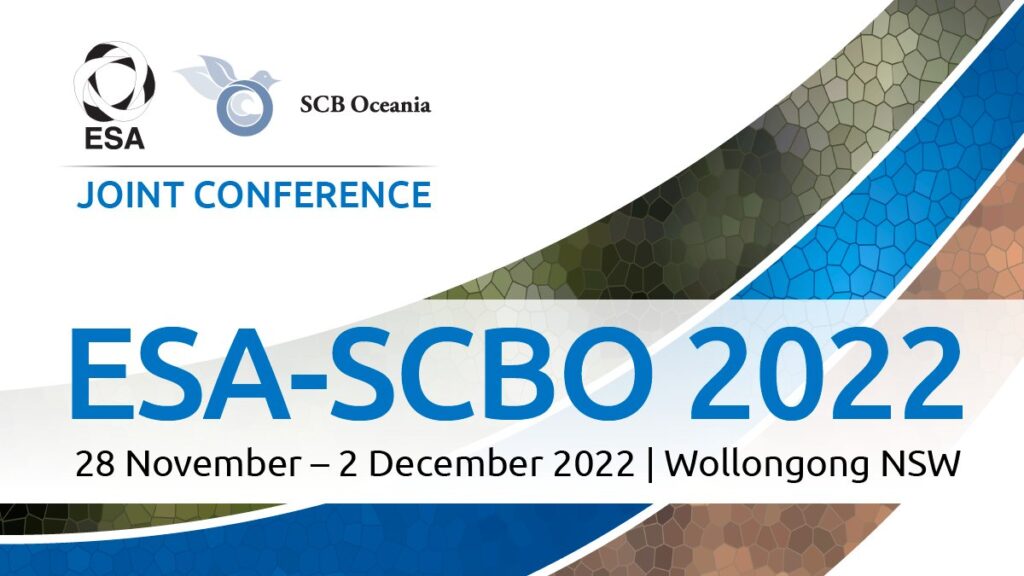 Posted at 12:45h in Uncategorised

It is our pleasure to give you the second project update of the year, especially on our two new papers and important media coverages.

Hope you enjoy it and look forward to continuing and developing collaboration with you for the rest of the year.

Many thanks for your support!

29 Apr 2022 Coverage by the Royal Society of Chemistry

Posted at 11:17h in Uncategorised

Tatsuya was interviewed by the Royal Society of Chemistry’s magazine, Chemistry World, for an article on the dominance of English in science and its consequences.

The article nicely covers views from a variety of experts on this issue and is well worth a read (and a very nice header image!).

Read the article here: Publish in English or perish.

Posted at 17:59h in Uncategorised

Our new paper “Language barriers in global bird conservation” led by Pablo Negret has been published in PLOS ONE.

Also explore our Bird Language Diversity app, where you can see where in the world particularly many species are associated with each language.

Posted at 15:08h in Uncategorised

We are pleased to see our work is featured in The Guardian’s series “The age of extinction”.

Read the article here: Lost in translation: is research into species being missed because of a language barrier?

Posted at 18:56h in Uncategorised

Our new paper “Growth of non-English-language literature on biodiversity conservation” led by Shawan Chowdhury has been published in Conservation Biology.

This work is based on another great collaboration with native speakers of the 15 languages. We would like to thank all the amazing collaborators for their huge contribution!

Posted at 11:40h in Uncategorised

It is our great pleasure to release the first project update of the year – non-English literature database in Conservation Evidence, new preprint, new members, and so on.

Hope you enjoy it and look forward to continuing/developing collaboration in the year 2022. Many thanks for your support.

Posted at 10:58h in Uncategorised

We are excited to see that the non-English-language studes we identified in this study are now all stored as a part of the Conservation Evidence database.

This is a huge step forward towards fully incorporating scientific evidence available in non-English languages into evidence-based conservation.

Many thanks again to all collaborators and the Conservation Evidence team!

Posted at 15:28h in Uncategorised

A big warm welcome to another new member – Marina Corella!

Marina has just started their PhD with Tatsuya and Prof Rich Fuller about international environmental agreements and legislation around migratory bird conservation. They will also work on consequences of language barriers for developing agreements among countries. Very exciting!

Marina has also been contributing to many other parts of the translatE project to date and we look forward to continueing the collaboration.

Sign up to receive email notifications when we publish new News.

Gain an insight into the TRANSLATE project by viewing our our latest peer-reviewed publications.